Quantic: "It was a manifesto for freedom and courage to dream"

Local celebrities, musicians, actors, journalists and those who simply love arts have participated at the Quantic exhibition, signed by Stefania Nistoreanu, which took place on on the 18th of May at Brukenthal Palace in Avrig.

The event was a relaxing occasion and also a reflection for everyone present thanks to the original themes proposed by the artist through her paintings.

On Saturday afternoon, Stefania Nistoreanu welcomed her guests at the second vernissage she gave this spring. After being present at the headquarters of the Romanian Cultural Institute in Budapest, in April, at the exhibition "Art and Spirituality in the Transylvanian Space", the painter hosted the inauguration of the exhibition "Quantic", presented to the numerous audience to support it at the former summer residence of Baron Samuel von Brukenthal, in Avrig, Sibiu County. 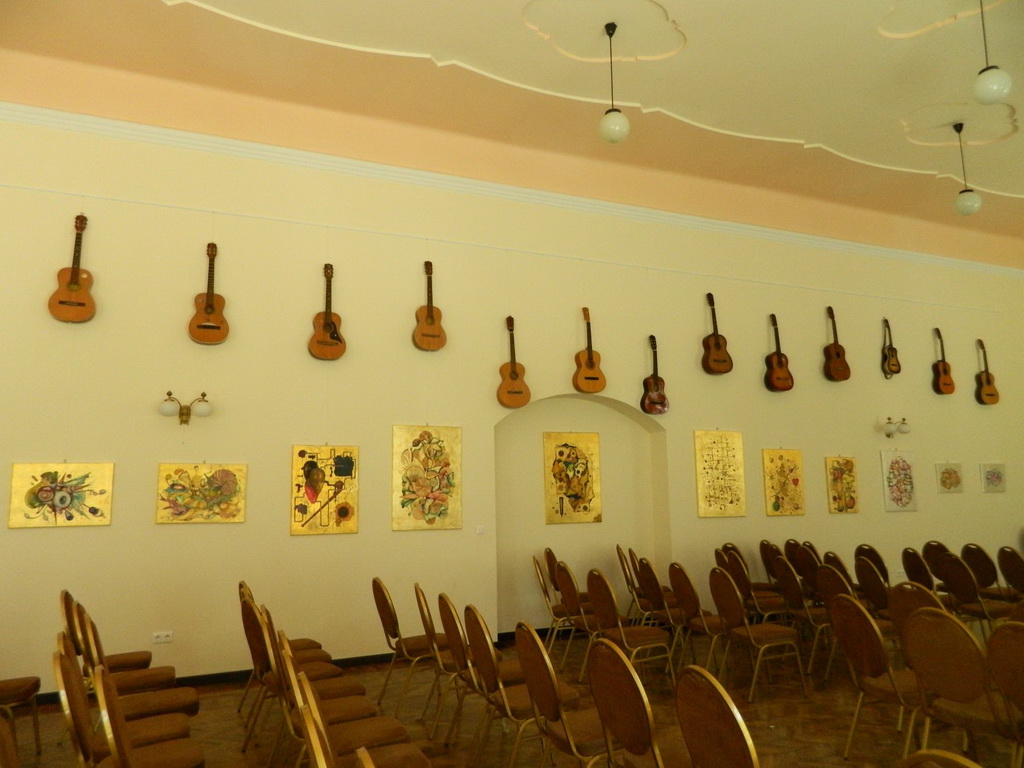 Dozens of people wanted to see the exhibition; Among them were the president of the Sibiu County Council, Ioan Cindrea, the director of the Astra Museum, Valeriu Ion Olaru, and the mayor of Avrig, Arnold Klingeis, who, together with the artist Brasov Ovidiu Carpusor, made this exhibition possible. Violinist Cristian Florea, the conductor of the National Chamber Orchestra of the Republic of Moldova, was the one who filled the charm of the event with his splendid music that impressed the audience, alongside the paintings exhibited in two of the Brukenthal Palace's rooms. 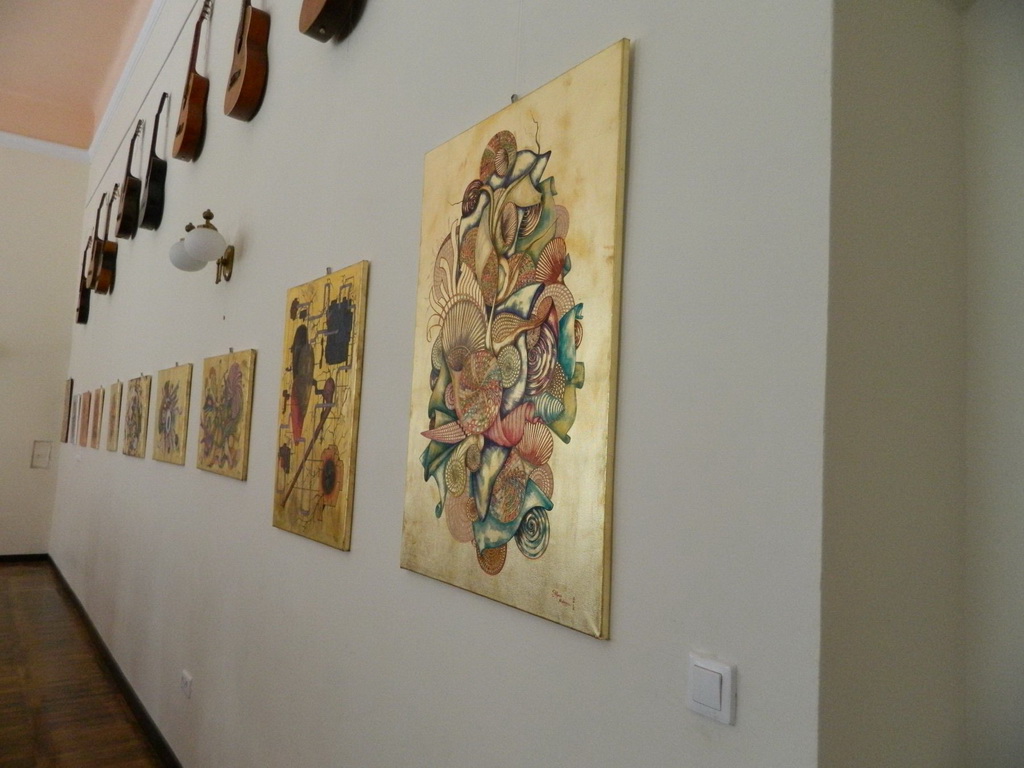 Stefania Nistoreanu was presented to the audience by actress Anca Pitaru, whom you can see on the stage of the "Radu Stanca" National Theater in Sibiu. "The exhibition is a special one in that it aims to revive people's legends and long forgotten stories and, moreover, to persuade them and to show them that they are true, they are possible realities. The opening was, in my view, a manifestation of the freedom and the courage to dream in the era of manipulation, programming and control, "Stefania said on Saturday. 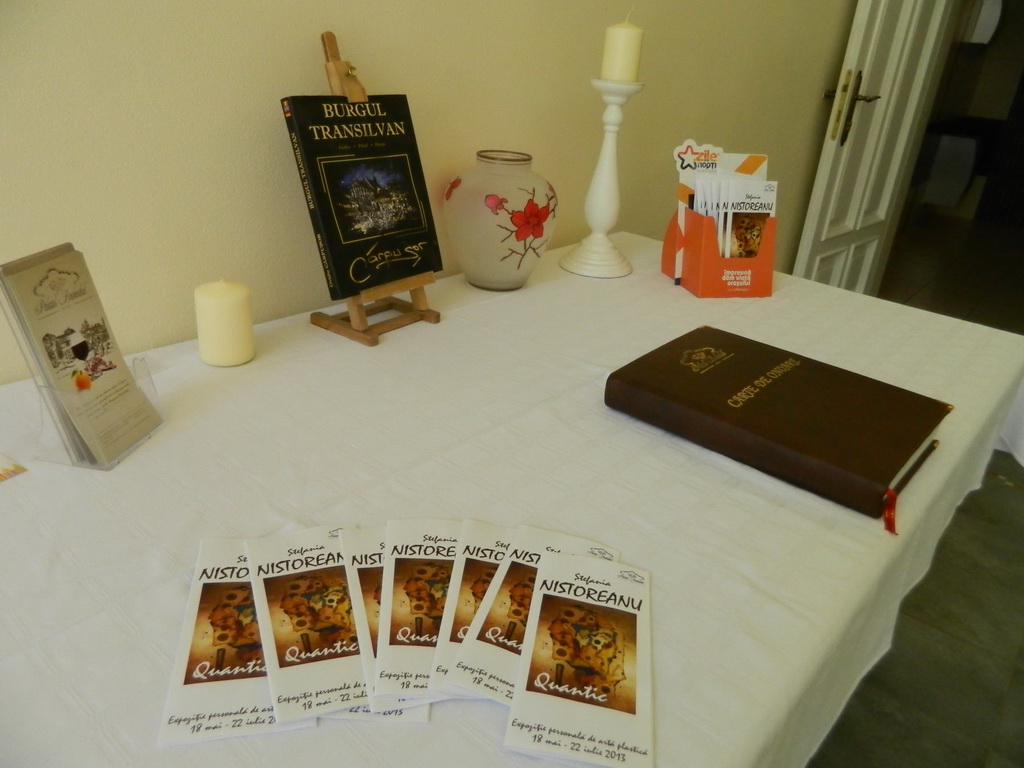 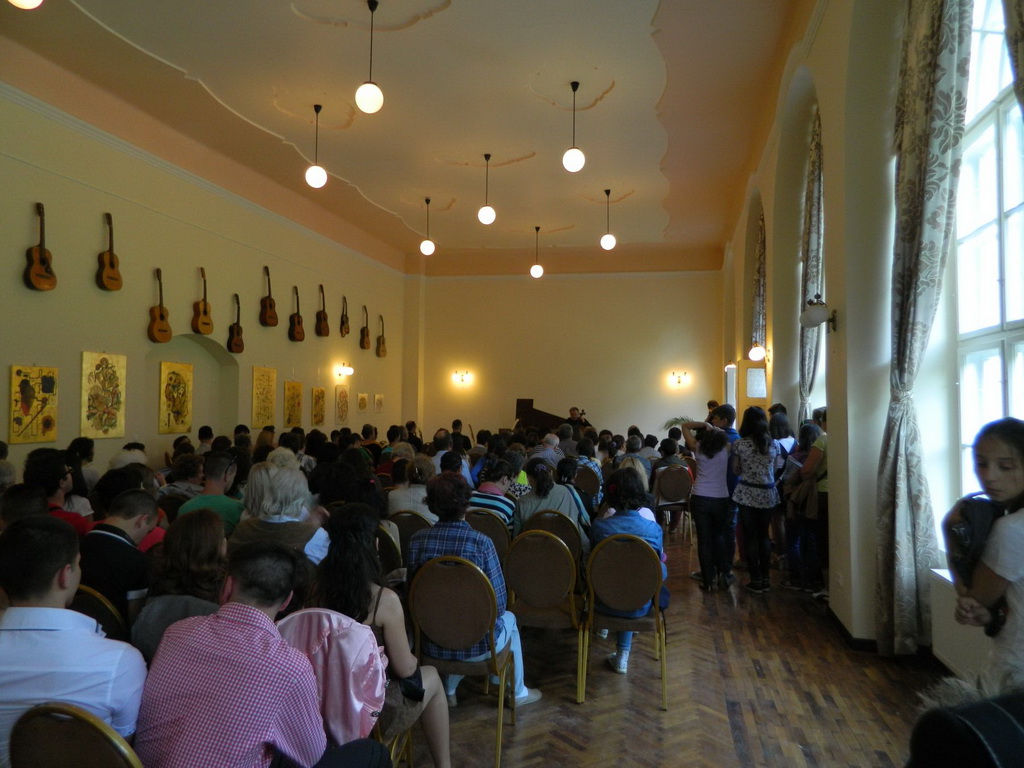 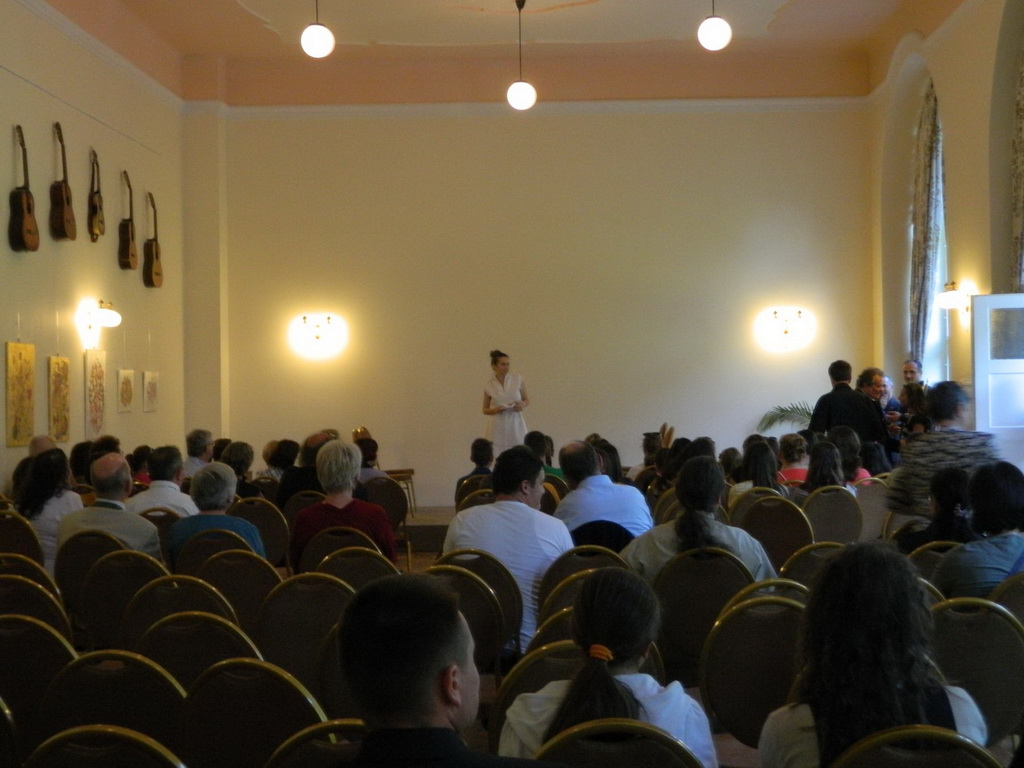 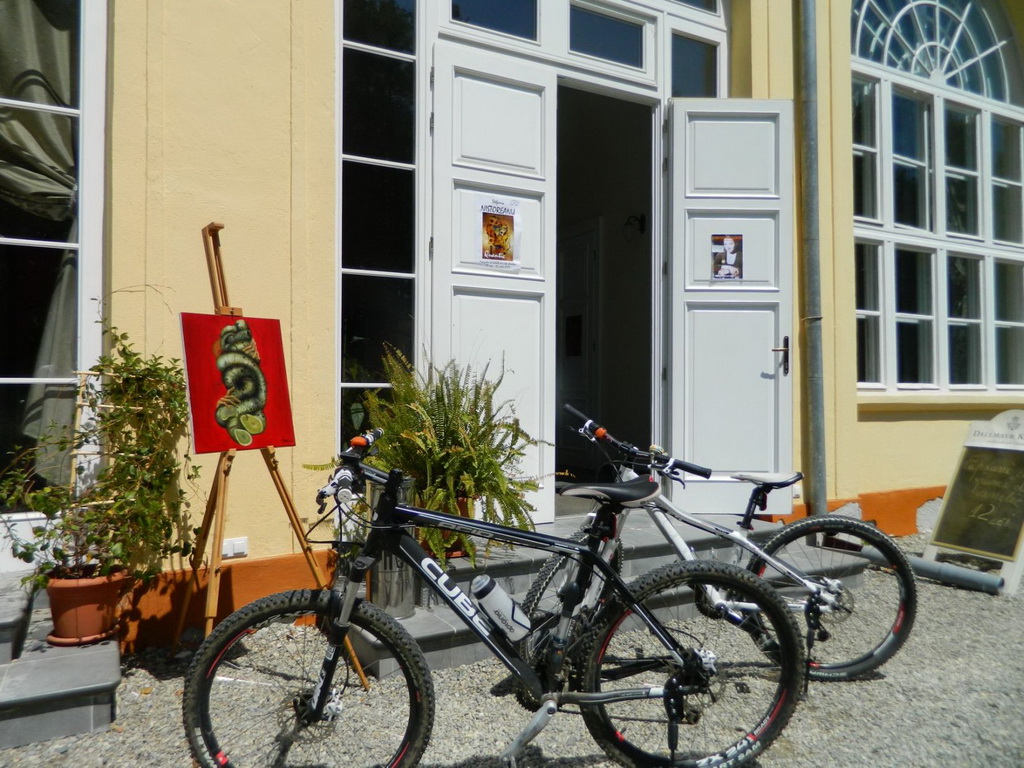 The Quantic Exhibition is open at Avrig Brukenthal Palace until July 22, 2013. It brings together works of abstract or fantastic themes that bring to the attention of the viewer subtle schemes inspired by quantum physics, extremely alive in the current social context. Among the paintings included in this exhibition are Freedom, Antivirus, Without Sense, The Face of Power, The Couple or Aliens Love.

Stefania Nistoreanu approaches the canvas in an extremely intimate manner, but her compositions often embrace universal, ancestral and current themes equally. In fact, her works represent a sum of contrasts, expressing realism and fantastic harmonious homogenization, as in a long awaited panacea. Style is enriched by a fecund imagination, doubled by an exceptional artistic finesse. "Life on Earth is a continuous battle with others and our own ego. We therefore need the best weapons to survive: realism and power to dream, lucidity and the ability to believe in fairy tales, eyes able to look through the darkness and the open heart to the light. And sometimes, when reality becomes serious, we need to create another world, another true universe. This is my painting, "says Stefania Nistoreanu.

The painter is 31 years old and lives in Brasov.